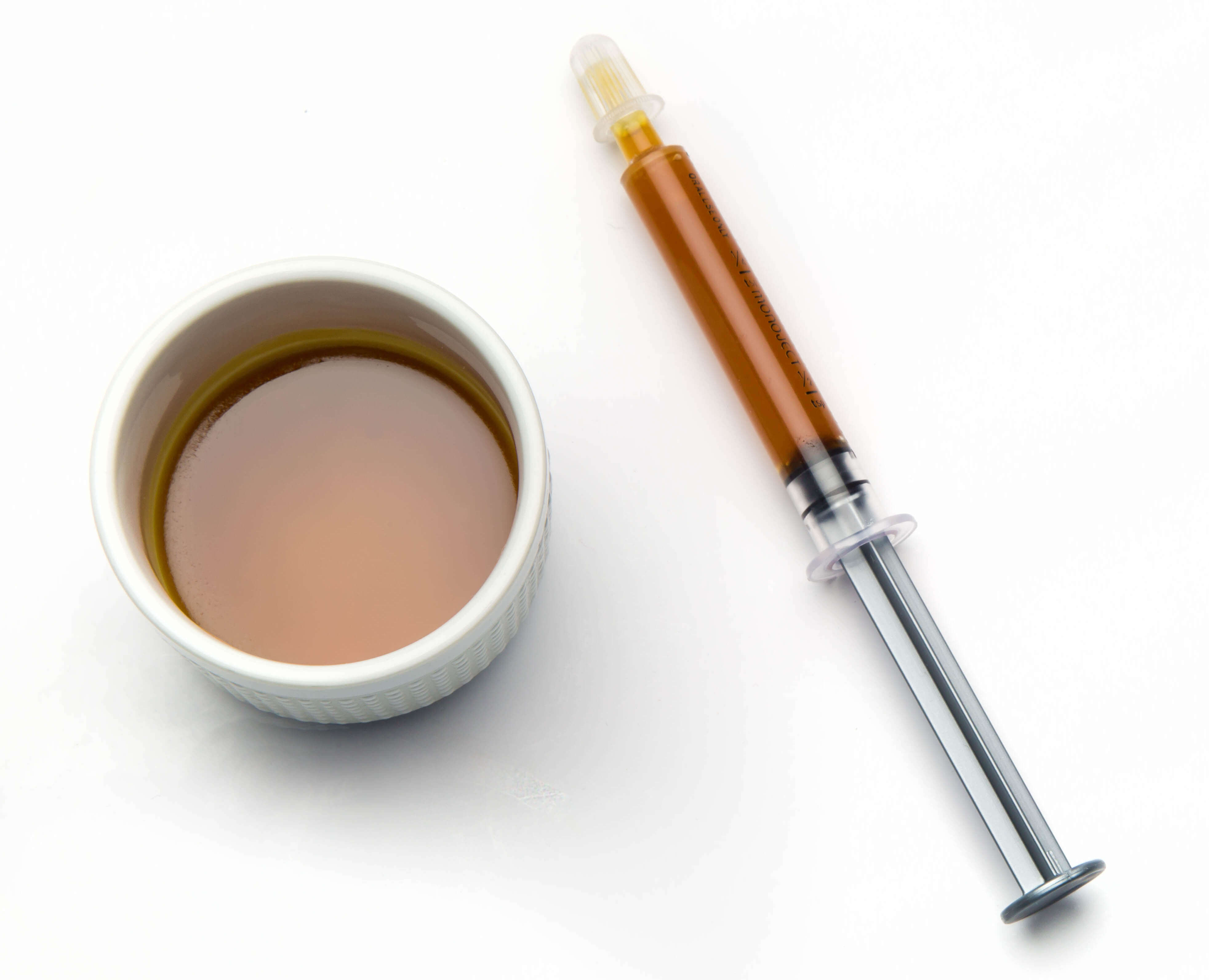 A toddler in Ireland has been given legal permission to use medical cannabis to treat his rare form of epilepsy.

A three-year-old diagnosed with a severe form of pediatric epilepsy has become the first person in Ireland to be legally allowed to use cannabis for medical purposes, the Irish Times reports. The Minister of Health approved a medical cannabis application for Tristan Forde, whose Dravet syndrome at one point was causing up to 20 seizures a day, with some lasting an hour.

“He is the first wee man in Irish history to be legally allowed access medicinal marijuana in Ireland. We are thrilled. We got a call yesterday and confirmation yesterday that his application is approved,” Tristan’s mother Yvonne Cahalane told C103’s Cork Today program. “It has been frustrating. None of this has been rosy or plain sailing. It has taken years. Mainly because there was no such thing as an application process before we left, so they had to design an application process, which took the majority of the waiting time.”

Dravet syndrome, or severe myoclonic epilepsy of infancy (SMEI), is a rare type of pediatric epilepsy that develops early in life and causes frequent seizures. Research has shown that cannabinoids are effective for reducing or even eliminating seizures associated with childhood epilepsy disorders.

Initially from Dunmanway, Co Cork, Tristan and his older brother and mother had relocated and been living in the United States for over a year so that Tristan could get legal access to cannabis oil containing the cannabinoids cannabidiol (CBD) oil and tetrahydrocannabinol acid (THCA).[/vc_column_text][/vc_column][/vc_row][vc_row][vc_column][vc_single_image image=”17975″ img_size=”1200×250″ onclick=”custom_link” img_link_target=”_blank” link=”https://www.medicalmarijuanainc.com/what-is-cannabidiol/”][/vc_column][/vc_row][vc_row][vc_column][vc_column_text]Tristan often had to wear a helmet as a safety precaution. Thanks to the cannabis oil, he’s been completely seizure free for the past three months.

“Tristan has never been hospitalized since he started cannabis treatment,” said Cahalane. “He is doing great and is very happy.”

Cahalane applied for the license directly to the Minister for Health Simon Harris. Her and the family have since returned to Dunmanway to be reunited with Tristan’s father who remained in Ireland for work.

As of now, medical cannabis is subject to stringent controls under Ireland’s Misuse of Drugs Acts 1977 to 2016. Activists have been fighting for a change to Irish law to expand the allowance of medicinal cannabinoids. The face of the effort has been six-year-old Ava Barry, who is also diagnosed with Dravet syndrome and has found relief with CBD.

Recent developments indicate that laws will soon be loosened. A recent poll found that over 90 percent of the Irish population supports the legalization of cannabis for medical purposes. In December, the Dáil passed a bill to make cannabis available in Ireland for medicinal use. That bill has since been passed onto the Committee Stage, where high-ranking government officials will decide on whether to legalize medical marijuana for debilitating conditions like chronic pain, cancer, epilepsy, fibromyalgia and multiple sclerosis.[/vc_column_text][/vc_column][/vc_row][vc_row][vc_column][vc_single_image image=”17365″ img_size=”1200×250″ onclick=”custom_link” img_link_target=”_blank” link=”https://www.medicalmarijuanainc.com/overview-of-medical-marijuana-research/”][/vc_column][/vc_row][vc_row][vc_column][vc_column_text]Cahalane has said she hopes Tristan’s approval will open the doors for other Irish families facing similar situations.

“Others will have this option now,” added Cahalane. “They need to know, and be aware, that they have an option now instead of considering to self medicate. They can go to a doctors and discuss this with them, to work with them, to go ahead and make their application.”

Learn more about the research on the medical potential of cannabis by visiting our education page.[/vc_column_text][/vc_column][/vc_row]