December 8th marks the end of Congressional protection for the legal medical marijuana industry if the Rohrabacher-Farr Amendment isn’t renewed by then.

This Friday, December 8th, 2017, is an extremely important date for the medical marijuana industry because Congress has until then to decide whether or not to renew the Rohrabacher-Blumenauer Amendment. While marijuana politics and policy continue to remain controversial during the Trump administration, this amendment is crucial to protecting the legal medical marijuana community from federal enforcement measures.

Originally passed in 2014 with rare bipartisan support in Congress as part of an omnibus spending bill under the name Rohrabacher-Farr Amendment (“Farr” refers to Representative Sam Farr, (D-CA), who retired earlier this year, allowing Rep. Blumenauer to take over co-sponsorship), the amendment specifically prohibits the Justice Department from spending money to interfere with individual states’ implementation of their own medical marijuana laws.

However, to always remain in effect, the amendment must be renewed each year, leaving it open and vulnerable to being cut out of the spending bill annually.

The law itself contains only 85 words but protects people who depend on medical marijuana nationwide from losing access to their medicine. It mandates that none of the funds available in the current spending bill to the Justice Department may be spent with respect to any of the 29 states that have chosen to regulate access to medical marijuana.

The Department of Justice currently may not prevent any state that has already legalized medical marijuana from implementing its own laws to authorize the use, distribution, possession, or cultivation of medical marijuana. This restricts the department from using its discretion to send Drug Enforcement Administration agents, among other assets, in to raid state-legal medical cannabis businesses.

How Attorney General Sessions Affects the Renewal of the Amendment

Attorney General Jeff Sessions is not a fan of the Rohrabacher-Blumenauer Amendment. In fact, he wants it stripped from the federal spending bill and all language omitted that is pertinent to medical marijuana laws and the medical marijuana industry.

Marijuana politics have always been a hot button issue in Congress, but AG Sessions’s posturing against legal cannabis industries developing in many states has people worried. Sessions even took it upon himself to write to congressional leaders urging them not to renew the Rohrabacher-Farr amendment earlier this year.

He urged both Democrats and Republicans to oppose protections for medical cannabis and allow him to prosecute medical marijuana cases. “I believe it would be unwise for Congress to restrict the discretion of the Department to fund particular prosecutions, particularly in the midst of a historic drug epidemic and potentially long-term uptick in violent crime,” Sessions wrote in his letter.

Recently, AG Sessions also issued a directive to the Justice Department to halt the practice of circulating guidance memos, such as the Cole memo released during the Obama administration, that protect state-regulated cannabis industries. He also plans to review the Ogden and Cole memos, which put some protections in place for legal cannabis businesses, to see if they “go too far”. 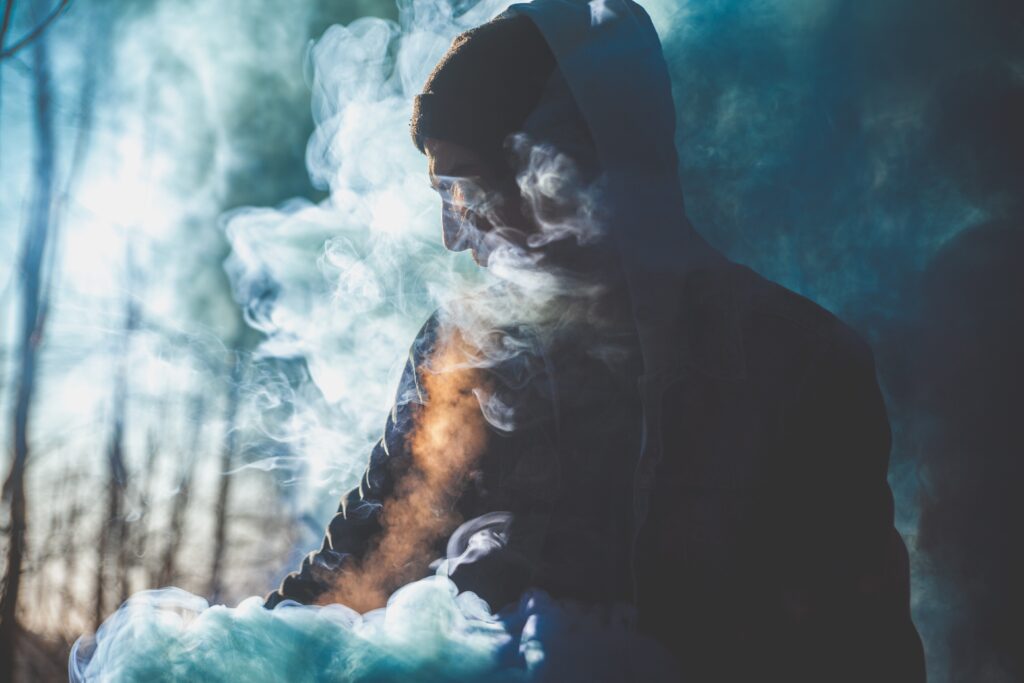 The Future of the Rohrabacher-Blumenauer Amendment

Despite Session’s wishes, Congress voted to keep the medical marijuana protections within the amendment in place until September 30th of this year. Since then, the amendment has existed in a state of limbo. On September 6th, only a few weeks before the amendment was set to expire, the House Committee on Rules blocked a vote on the amendment, because the Republican leadership claimed it was “too divisive”.

So, what does the future hold for the medical marijuana industry in the way of legal protections at the federal level? Although it’s hard to say for certain, renewal of the amendment hinges on the House-Senate Conference Committee’s work, because it is that group’s responsibility to reconcile the differences between the bill in the House and the Senate.

For now, both Reps. Rohrabacher and Blumenauer are collecting signatures from their fellow representatives to send a letter to the leadership of the congressional Appropriations Committees. Their letter urges Congress to keep medical marijuana protection language in the final spending bill package. Cannabis advocates are helping gather signatures to add to the letter as well.

Be sure you’re staying up-to-date on the development of medical marijuana laws and the hottest topics in weed news. To read up on the latest cannabis news, including policy changes affecting the legal cannabis industry, follow the MJNA newsfeed.