The bipartisan bill would prevent the federal government from interfering in state-controlled cannabis industries. 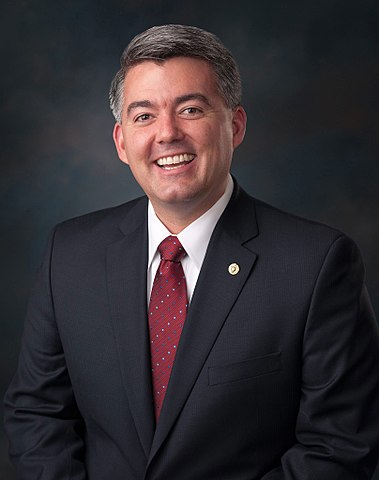 Republican Senator Cory Gardner of Colorado told Yahoo News last week that he and Democratic Sen. Elizabeth Warren are crafting a bill that would protect state-legal cannabis from interference from the federal government. The Strengthening the Tenth Amendment Through Entrusting States (STATES) Act, which Gardner said could be introduced as early as this week, would give states the power to completely legalize marijuana.

”Basically, this is a states’ rights bill,” Gardner told Yahoo News. “This is a federalism bill that says if a state like Colorado decides to move forward on medical marijuana, recreational marijuana, CBDs …, hemp, that that activity is going to be lawfully, legally carried out.”

While Donald Trump has committed to leaving state-legal marijuana operations alone, the bill would ensure protections to state marijuana industries. Warren joined with Gardner to discuss the proposed bill in January after Attorney General Jeff Sessions rescinded the Obama-era Cole Memo, which had directed federal prosecutors to not prioritize state-legal cannabis. 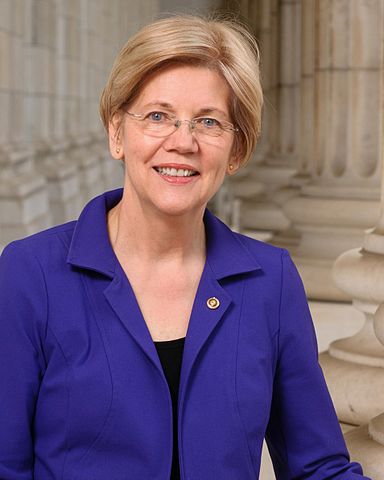 Warren and Gardner each swiftly criticized the move by Sessions. Warren helped spearhead a letter signed by 54 lawmakers directed to Trump, urging him to instruct Sessions to back off, while Gardner deliberately held up Justice Department confirmations until getting reassurance from Trump that there would be no interference.

Protecting the legal cannabis industry appeals to Democrats and most Republicans. Nearly 30 states have legalized marijuana in some capacity. Gardner and Warren have said that senators on both sides of the aisle are contributing to the concept and framework of the bill.

“So far, it’s been encouraging,” Warren told the Boston Herald. “These are always delicate negotiations, but there’s reason to be encouraged that with the two of us working together that we can actually get a vote on the floor of the Senate and a vote over in the House.”

The proposed bill would not alter the Schedule I status of cannabis under federal law. Rather, it simply “opts the state out of the marijuana provisions” in Schedule I. States would be able to reject marijuana’s federal regulation and legalize marijuana in any capacity without violating the law.

“If a state has already passed laws legalizing marijuana, whether it’s medicinal or recreational, however the state wants to handle it, then the federal government doesn’t come in and interfere,” said Warren. “States for a long time have made their own determinations about alcohol, about tobacco. I think they ought to be able to do the same with marijuana.”

Warren also said the bill would make it easier for researchers to study medical marijuana by removing some of the regulations that have historically restricted the collection of data.

“Right now, it’s very difficult to study marijuana because it’s a schedule on drug; that means it’s extraordinary difficult to get a hold of, there’s not federal funding for it,” Warren said. “What our bill would do would open the door for more research around marijuana,” she explained, referring to the fact that investigators in states where marijuana had been legalized would be able to conduct studies without having to deal with the Schedule I limitations.

The general attitude regarding cannabis among Americans and lawmakers has shifted significantly in recent years. More Americans than ever now support the legalization of marijuana and recently, lawmakers and political leaders once opposed to cannabis have pivoted toward acceptance.

Republican Senate Majority Leader Mitch McConnell, in an effort to fuel his state of Kentucky’s agricultural industry, introduced a bill to legalize the cultivation of hemp. Ex-speaker of the House John Boehner announced recently that he had reversed his attitude on marijuana and now supports reform.

You can learn more about the cannabis laws in the U.S., including where you live, by visiting our education page. Regularly visit our news page to keep up with the latest efforts by lawmakers and advocates to legalize cannabis in the U.S. and internationally.